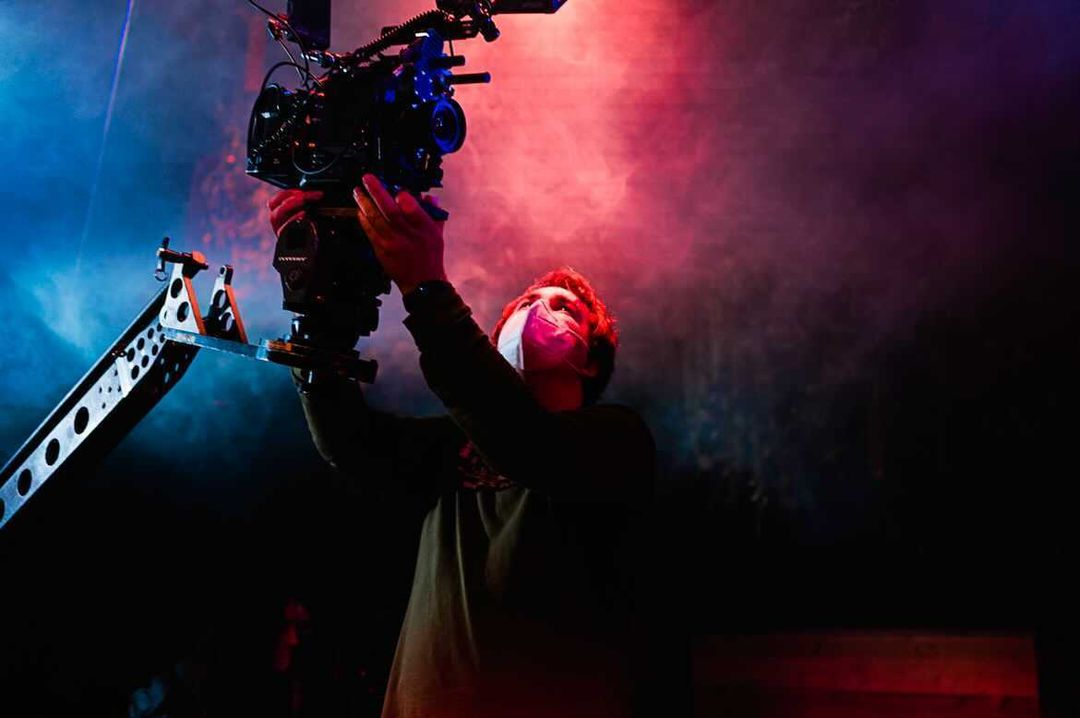 Luke Sargent grew up in Southern California struggling with dyslexia, which made it extremely hard to enjoy written stories until his grandfather introduced him to silent films. Luke fell in love with the visual storytelling that allowed him to enjoy films without his dyslexia getting in the way. It was then that Luke decided he wanted to be a cinematographer. He enrolled at USC School of Cinematic Arts where his knack for visual storytelling led him to a Student Academy Award for "Sweet Potatoes" as well as being flown to Atlanta to shoot his first feature length film less than a year after graduating. Since then, Luke has worked with cool musical artists like Umi, Cupcake, and My Morning Jacket, as well as brands like Nike, ESPN & McDonalds. Luke always dreamed of making movies and now he does.